Until I had personally experienced parental alienation at first hand, I was not really aware of its existence, neither was I aware of how often it happens. Furthermore I was certainly not aware of its devastating effect on all those involved, in particular the children.

“I now see the world of parental alienation laid out in front me. A sea of helpless and powerless parents.”

I can recall a news story from several years ago of a dad dressing up as batman and staging a protest on the Buckingham palace balcony. This was in fact an incident that was one of several high profile stunts from 2004, all instigated by the Fathers for Justice campaign group. Reflecting back on the news coverage, such security breaches were called ‘unacceptable’ by the media. Fathers for justice would be called such things as ‘notorious’ and little encouragement from the media was given to the public to look further into this phenomena that we now call parental alienation. 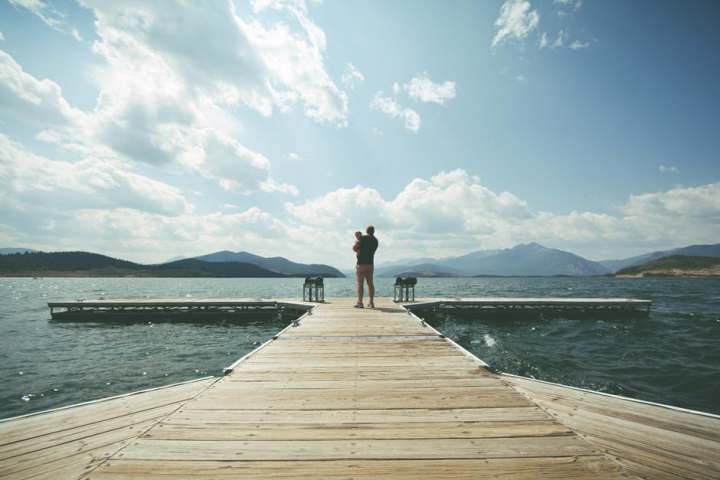 I now see the world of parental alienation laid out in front me. A sea of helpless and powerless parents, who have been alienated from and denied contact with their children. They are faced with an incredibly costly, biased and complex legal system that does not work efficiently or quickly enough to battle parental alienation. According to many authors on the subject of PAS such as Lowenstein (2007), both social services and the courts lack sufficient knowledge of PAS and underestimate both the short and long term negative effects it will have on children.

In an age of increasing awareness around mental health, and an increasing number of campaigns bringing the discussion of mental health into the public domain, it is alarming that parental alienation is so mismanaged and underestimated by the various government agencies that are supposed to be working for the welfare and safeguarding of our nations children.

“To deprive a child of a healthy relationship with a parent is psychologically harmful to children.”

Numerous authors on the subject of PAS agree on both the short and long term effects of parental alienation on children. Such alienating behaviours is ‘likely to endanger the child’s mental health and seriously compromise its emotional and psychological well-being’ (Van Rooyen & Mahendra, 2007). The authors also state that continuing to deprive a child of a healthy relationship with a parent is psychologically harmful to children.

Parental alienation is normally perpetrated by particular personality types. During a series of interviews for her book, Breaking the Ties that Bind: Adult Children of Parental Alienation Syndrome, psychological researcher Amy J. L. Baker found that narcissistic mothers comprised a significant portion of alienating parents. She argues that this is important because it implies the presence of a personality disorder in the alienating parent.

So with the above points in mind, I would like to pose a question: With the unethical nature of accusing your ex-partner of a crime against their child they have not committed; with the short and long term detrimental effects on a child’s mental health, can there ever be any excuse for parental alienation as a way to either ‘get back at’ or ‘take control’ from an ex-partner?

We are also more than happy to feature quality content by writers; any wish to remain anonymous will be respected.

5 thoughts on “Can there ever be any excuse for parental alienation?”