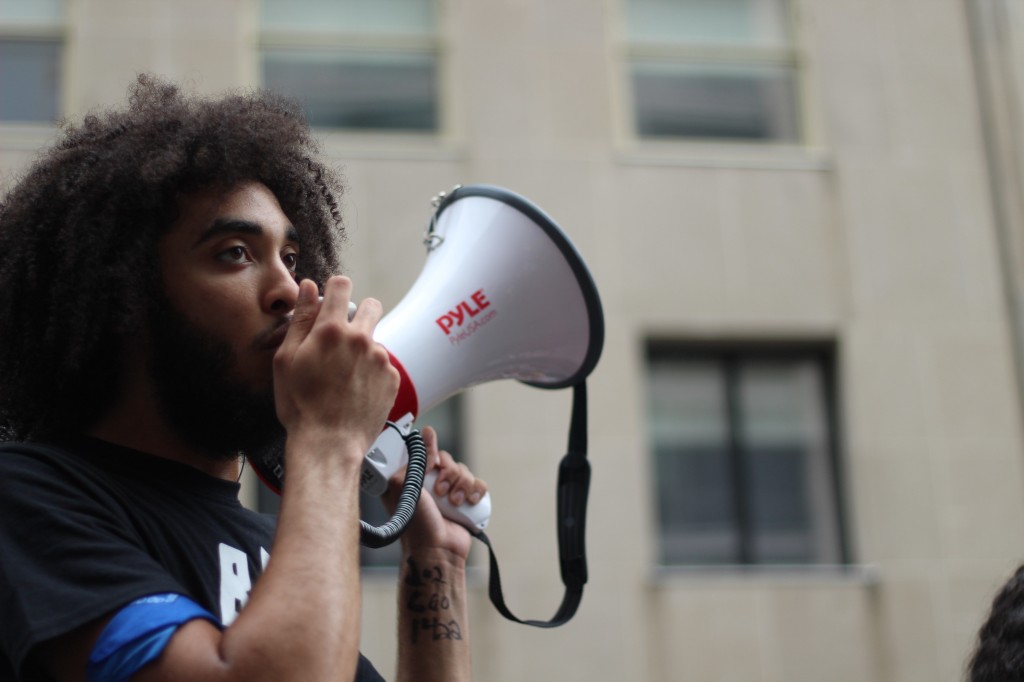 But sometimes it’s about surviving

At its height, the organisation I co-founded was international.

We had a head office in London and a satellite office in Ontario, Canada. Via our social media outlets, we had an international reach to millions.

We had a radio station, a helpline, a support group and a healthy number of followers online. We were also in discussion with a group of filmmakers for the production of a documentary.

As an organisation, we grew. And we grew fast.

I co-founded this organisation with people like me. Parents affected by a flawed family justice system.

A so-called justice system that allows a form of abuse to go on. Unchallenged within the family court arena.

It is a very contentious and multifaceted issue. It is something that is referred to as parental alienation. At the moment it is still an uncomfortable truth for many.

In brief, it is both the process and the result of psychological manipulation. To the extent, that a child expresses unjustified hostility or even complete rejection towards a parent. See here for a full description.

There are many pioneers of work and research within the field of parental alienation. Such experts are advocating for this form of abuse to be recognised as abuse. And for the courts to deal with it with the same severity as any other form of child abuse.

Statistically, fathers are more likely the targeted parent. But not because one gender is more capable of inflicting such abuse than the other.

And this is where the contentious nature of the issue begins. An unhelpful and divisive state of dynamics occur. Parental alienation is viewed, by some as a gender issue. When in fact it can happen to either gender. One gender is more vulnerable to this form of abuse than the other. This is due to current socio-economic dynamics. That does not make it a gender issue.

With such a rationale, why not argue for physical abuse to not be a criminal act?

I co-founded this international lobbying and support group for several reasons.

The foundation and day to day running of the organisation helped me cope. I was head of our support team.

I am a senior psychiatric health nurse by profession. I co-manage an acute psychiatric admission and assessment unit.

I applied my field of expertise to the needs of our organisation. As such, it made perfect sense for me to be the one to run the support team within the organisation.

We also had a legal team, a research team, a social media team and an events team. Each headed by a co-founder with the required knowledge and expertise.

Another reason I co-founded our organisation was to help others. Our support team was there for parents, step-parents, grandparents etc. All experienced some form of alienation and contact-denial.

In all the cases, the resident parent had groomed the children to reject the targeted parent.

The pursuit of justice was the most important reason I co-founded this organisation.

The Pursuit of Justice

We had several Members of Parliament claiming they were ready in the wings ready to ally themselves with our campaign.

We also had a public figure onboard. A renowned advocate for mental health and prolific national newspaper columnist. This individual agreed to publicly support our funding campaign.

We were one of many lobbying groups out there. All striving for the same outcome. Evidence-based proposals for positive outcomes for children following the separation of their children.

The other lobbying groups out there were and still remain gender specific. Such groups exacerbate the already contentious and divisive nature of this issue.

As such, we wanted to do different. Not in the same way a business strategist looks at the competition and does better than them.

For us, it was about equality, non-profit, kindness and compassion.

We were the only group in the UK that started life with a gender-neutral approach. We took a zero-tolerance approach to gender-bashing from our members, community and followers.

One of our co-founders was both an alienated mother and an advocate for LGBT rights. Her wife continues to deny her access to their child. There wasn’t anyone we would not support. All we needed was evidence of being a genuine victim of parental alienation.

In the pursuit of justice, as an organisation, we were ready to go. We had the expertise, lived experience, connections and determination. All in the name for better outcomes for children in the family court. Children that end up losing a loving and healthy relationship with one parent. And in most cases with the targeted parent’s extended family too.

Why Give Up the Pursuit of Justice?

My lived experience as an alienated parent is typical. My ex-wife and I separated in 2016. We have three young children. I have not had any meaningful contact with them since the separation. I have no safeguarding issues. I do have a pile of false and unsubstantiated allegations made against me by my children’s mother.

Grieving for your own children, who are all still very much alive. This is unlike any other challenge that I have faced before.

These circumstances have taken their toll on me. I have been dragged to the absolute edge of life itself.

Something had to give. I wasn’t prepared to give up on my children. All I was fighting for was a loving and healthy relationship with all my children.

I left the organisation I helped build. I had to for my own survival.

For a period of time, I had found a purpose from my trauma. But, the very thing that had helped save me was now sucking me in. I became undisciplined in taking care of myself.

I put my heart and soul into that organisation. As others did. But it became too much to bear. The harrowing stories of other targeted parents played far too heavy on my heart.

Giving up the pursuit of justice was not a decision I made easily. I gave it lengthy consideration.

I often wonder what may have become of us as an organisation. How far could we have taken it? Would we have made a difference?

Be that as it may, I am now pursuing justice via different means.

This organisation now goes by a different name. And I wish it all the best.

I have learnt a lot in the last three years or so. I am a big believer in post-traumatic growth.

The purpose of having a role in our lives is an integral part of what makes us human. It not only makes us. It holds us together.

It is all about finding the right purpose for the right time.