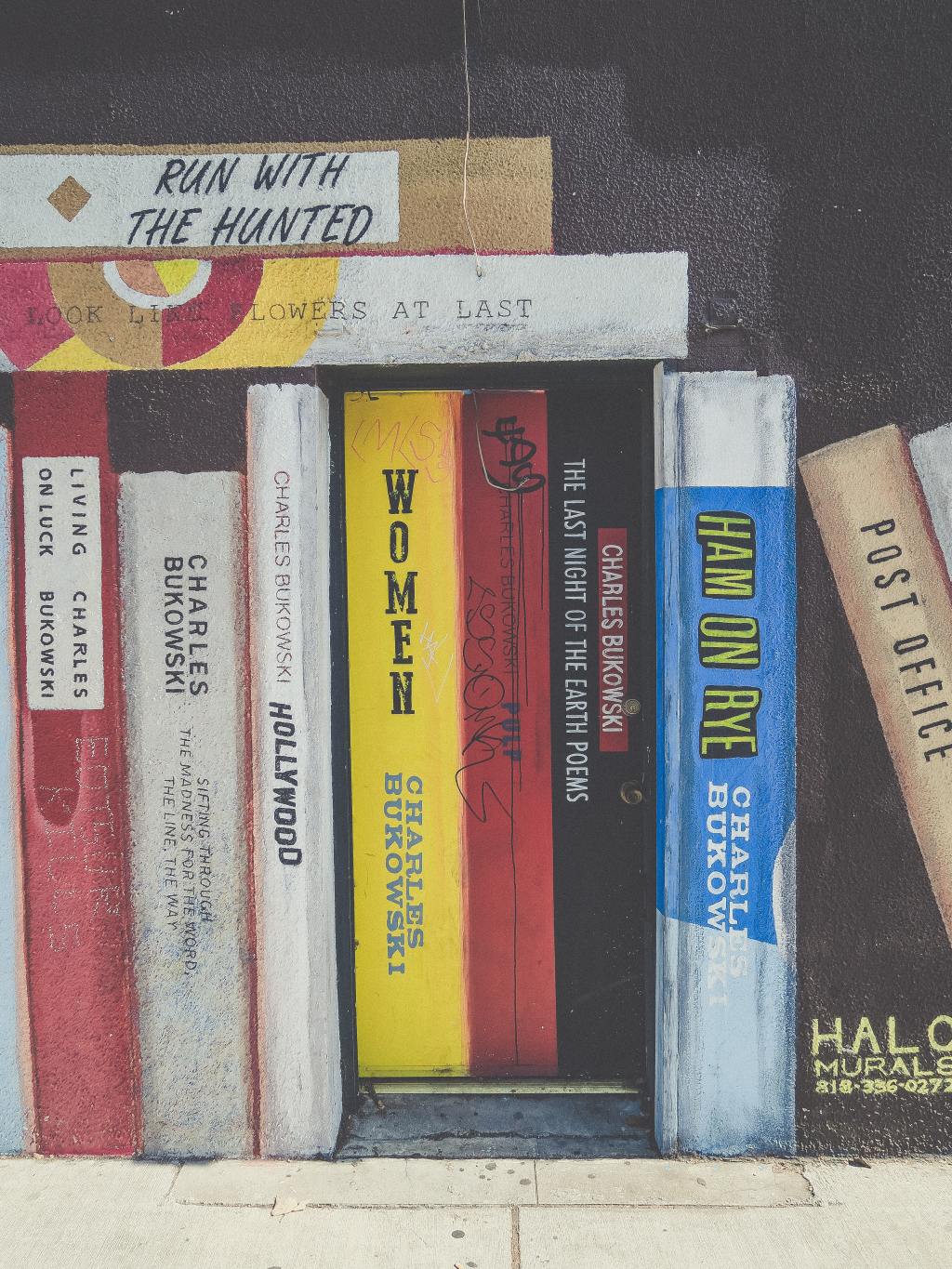 Life Itself Can Be a Dog From Hell

“How are you my lovely?” K lovingly asked as I sat editing my latest story.

K has long become accustomed to my bad one-liners, she mostly ignores them.

“Why don’t you write a book instead of your stupid word-play stories?” says K.

K sat down next to me on the sofa. I shut my Chromebook and we snuggled up together.

“What’s this shit you’re reading?” K asked as she picked up Love is a Dog From Hell that was perched on the arm of the sofa.

“It’s Bukowski,” I said, “one of America’s best-known contemporary writers of poetry and prose, arguably its most influential and imitated poet,” said I, with the misplaced confidence of a writer that had just got his first writing gig.

K rolled her eyes, then read the following out:

We drank wine for hours and watched TV

and when we went to bed

to sleep it off

she left her teeth in all

I snatched the book out of K’s hand, in an overly dramatic manner. I fumbled for a certain dog-eared page and read out the following:

that the loveless people

K snatched the book back and read out the following:

cigarette and listened to you piss in the bathroom,

but that didn’t happen.

I snatched the book and opened it on another dog-eared page:

There is a loneliness in this world so great

that you can see it in the slow movement of

the hands of a clock.

K read out the following:

We talked a while longer

then I said goodbye

went into the crapper and

It was my turn:

The writing of some men

that carries you over

that claw and tear

You get the idea.

I was ready to stay up all night and carry on with such shenanigans, but as soon as I started to talk at great length about my love for all things Bukowski and creative writing, K said she was tired and suggested we go to bed.

Charles Bukowski is considered by many to be the most influential writer of modern American literature.

As a young man, Bukowski spent several years travelling across the US, staying in rooming houses and taking sporadic menial jobs. It was such experiences that would influence his later writings.

It wasn’t until he was aged 49, in 1969, that Bukowski became a full-time writer. An avant-garde sub-culture of transgressive fiction flourished in the 1970s and ’80s, and Bukowski was at the forefront of it.

Bukowski passed away on March 9, 1994, in San Pedro, aged 73. After a brief fight against leukaemia. The words ‘Don’t Try’ are inscribed on his gravestone. This was a phrase from one of Bukowski’s poems advising aspiring writers about the creative process. Bukowski explained the phrase in 1963; “what do you do? How do you write, create?” You don’t, I told them. You don’t try. That’s very important: not to try, either for Cadillacs, creation or immortality. You wait, and if nothing happens, you wait some more.”

As a pioneer of transgressive fiction, Bukowski clearly drew on life experiences for his creative writing, but he never compromised on his craft, Bukowski never sold out, he remained loyal to Black Sparrow Press, who gave him his big break.

Throughout his career, Bukowski continued to submit short stories and poems to numerous small publications.

Bukowski was a man of many sides. The lesson to take from Bukowski is to never give up on your dreams.