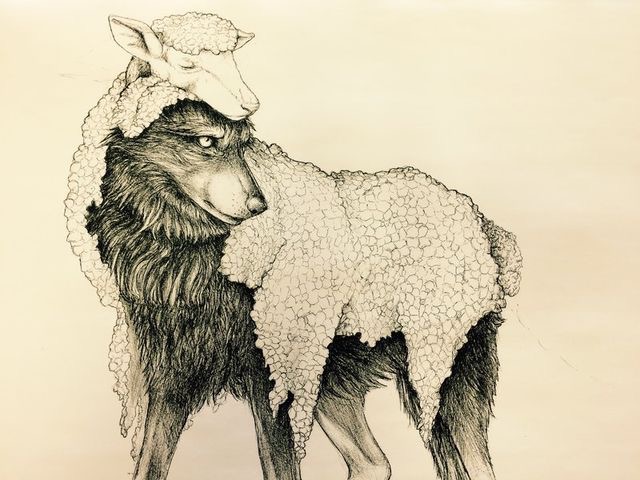 ‘Narcissists attack the things you value most, because those are the things in life you will defend most passionately. And make no mistake- it’s intentional”

[The following was written by an anonymous contributor.]

Covert (not openly acknowledged or displayed) emotional manipulation and abuse occurs when a person who wants to exert power and control over you, uses deceptive and underhanded tactics to change your thinking, behaviour, and perceptions. Emotional manipulation operates under the level of your conscious awareness. It holds a person psychologically captive. Covert mental abuse is very common and yet, difficult to detect as it does not leave physical bruises and scars for everyone to see. This type of abuse is invisible and often not recognized by the public as abuse at all.

“Victims of this abuse are usually left with no support to escape the situation since the abuser has taken everything from them.”

Most victims do not even realize the damage done until they are already affected in a psychological way. Narcissists and psychopaths use this type of abuse to wear down their victim and strip away the victim’s confidence, self-esteem, self-worth and perception of reality. Victims of this abuse are usually left with no support to escape the situation since the abuser has taken everything from them. This may often include the victim’s finances, their identity, turning all the people in the victim’s life against them, based on nasty lies and deceit. The victim is made to feel trapped with no way out and NO OTHER OPTIONS.

All victims of this abuse are made to feel as if THEY are the problem, a feeling so low and worthless that they question, “is this my doing?” Victims often turn to drugs and alcohol as a coping mechanism to allow temporary escape from the situation. The stress levels on the victim become so severe that if the victim cannot find a way to escape their anxiety, and emotional suffering, it can drive them to a state of actual mental insanity.

“Essentially the victim has been robbed of anything worthy in their life.”

The abuser will never quit. Hundreds of lies become their truth. The victim must conform to this truth and the abuser will ensure compliance. They use many powerful techniques over long periods of time such as manipulation, shame, violence, emotional blackmail, exploitation, privacy invasion, crazy making, isolation, character assassination, triangulation, deflection and gas lighting. These techniques can appear subtle but to the victim, left feeling completely distressed, they are anything but. Given that the abuser has groomed the public eye to hate or distrust the victim for years under false perceptions, there is often nowhere to turn. Essentially the victim has been robbed of anything worthy in their life. Having the victim where they want them, the abuser may start to show compassion to further manipulate and confuse their victim.

“The victim is so broken with no one and nothing left that they have to find a way to end the suffering.”

This sudden compassion often prolongs the victim from seeking help or when the victim tries to seek help the abuse becomes unbearable. This often prevents the victim from accessing the help they need. The victim is made to feel as if they are a nobody, nothing, and that they have nobody to turn to. This leaves the narcissist in full control, having succeeded in turning the victim into their emotional slave. The narcissist is patient and persistent in their destruction, and the full effects of this abuse may take years to show. Eventually the victim is so broken with no one and nothing left that they have to find a way to end the suffering, some succeed in seeking help, others suffer in silence while others attempt to drink the pain away, some drinking heavily to the point where they feel like they want to die, or they commit suicide. The aftermath of the narcissist, psychopath is severe and this outcome is certainly intentional.

“Narcissists are human predators who completely hide their true identity, creating a fake persona to gain trust of the victim so they can dominate, control and use them.”

People with narcissistic personality disorders are bold and confident liars and will spend every second of their lives working to ensure that people believe their well-constructed lies, no matter the cost to anyone else. Narcissists lack empathy. They are masters at smear campaigns, preferring to use minions to their field work as they attempt to destroy a person’s character, credibility, and reputation based on lies, half truths, and malicious rumours. Meanwhile, the narcissist can sit back appearing like an innocent victim while a good person is shamed and discredited by anyone willing to spread and/or believe the toxic gossip. Narcissists are human predators who completely hide their true identity, creating a fake persona to gain trust of the victim so they can dominate, control and use them. They often have families and use their children to extend the exploitation. When a narcissist can use a child to control and alienate a parent, their influence can be particularly destructive, as the alienated parent tries to appease the narcissist in an effort to protect their child.

The Narcissist needs an endless supply of admiration, attention, and approval; this can be both positive and/or negative, as long as they are in the spot light. This is considered ‘narcissistic supply’.  Narcissistic supply to a narcissist is like food and water to a typical person. They are completely obsessed with obtaining this supply and will go to great lengths to achieve it. This is why many narcissists are addicted to social media. This environment is the perfect place to garner attention and admiration on a large scale. They use social media to groom new targets and/or minions and bolster their egos with instant gratification online. When a narcissist loses this supply all hell breaks loose and the war begins. Anger, vicious attacks and psychotic behaviour begin, grasping at any type of drama or attention they can hold on to, doing anything or saying anything in desperate attempts to illicit a response, any response. But this drought will not last long. A narcissist will move on to a new target quickly as they are constantly on the prowl for new targets to satisfy their supply source which is vital for narcissist survival.

“They are the eternal victim, most often to circumstances they created.”

But pay careful attention, narcissists actions rarely match up with their words. They thrive on drama and chaos, drawing people into their craziness. There always seems to be a sense of impending doom surrounding them. They are extremely calculated when they create this drama knowing what and who will give them the best outcome. Their conversations are generally repetitive, revolving in circles, and never end with a resolution. They are the eternal victim, most often to circumstances they created. They are never accountable for their behaviour, ever, and have an excuse for almost everything. They constantly are accusing you of doing things that are doing. This is projection. After engaging with a narcissist you may find yourself so emotionally drained, with a mishmash of unrelated points, you can’t articulate what in the world just happened.

“They are a wolf in sheep’s clothing, hiding their true identity beneath an image built on lies and deceit.”

They are a wolf in sheep’s clothing, hiding their true identity beneath an image built on lies and deceit. They move freely through society undetected, playing many roles including: mother/father, loving partner, and victim. They are masters of manipulation and emotional con artists, securing their image and hiding their true intentions in every aspect of life. This is why many people do not know they are in the presence of a wolf, until it’s too late.

If you would like to hear a true story of how narcissistic behaviours relate to parental alienation please read my previous post below: 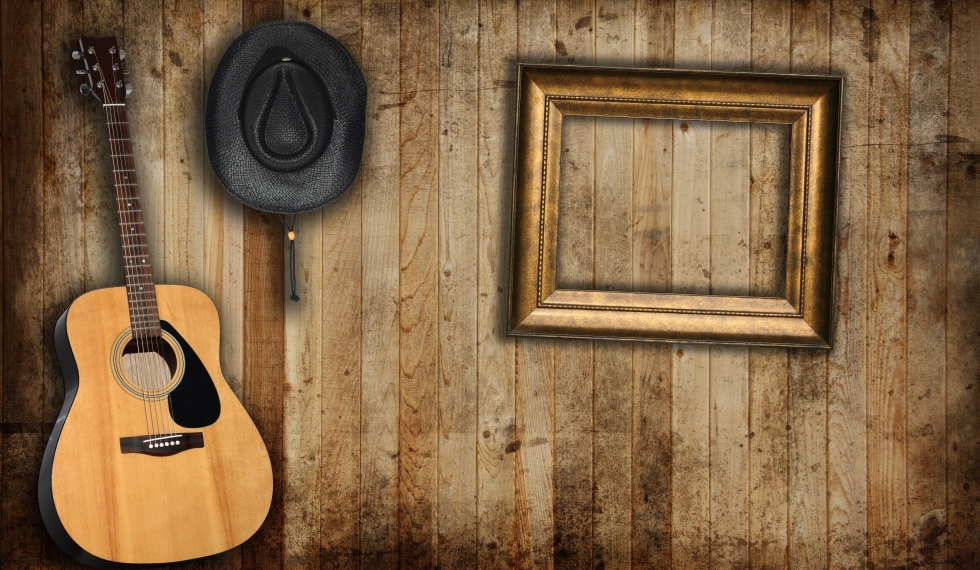 We are also more than happy to feature quality content by writers; any wish to remain anonymous will be respected.