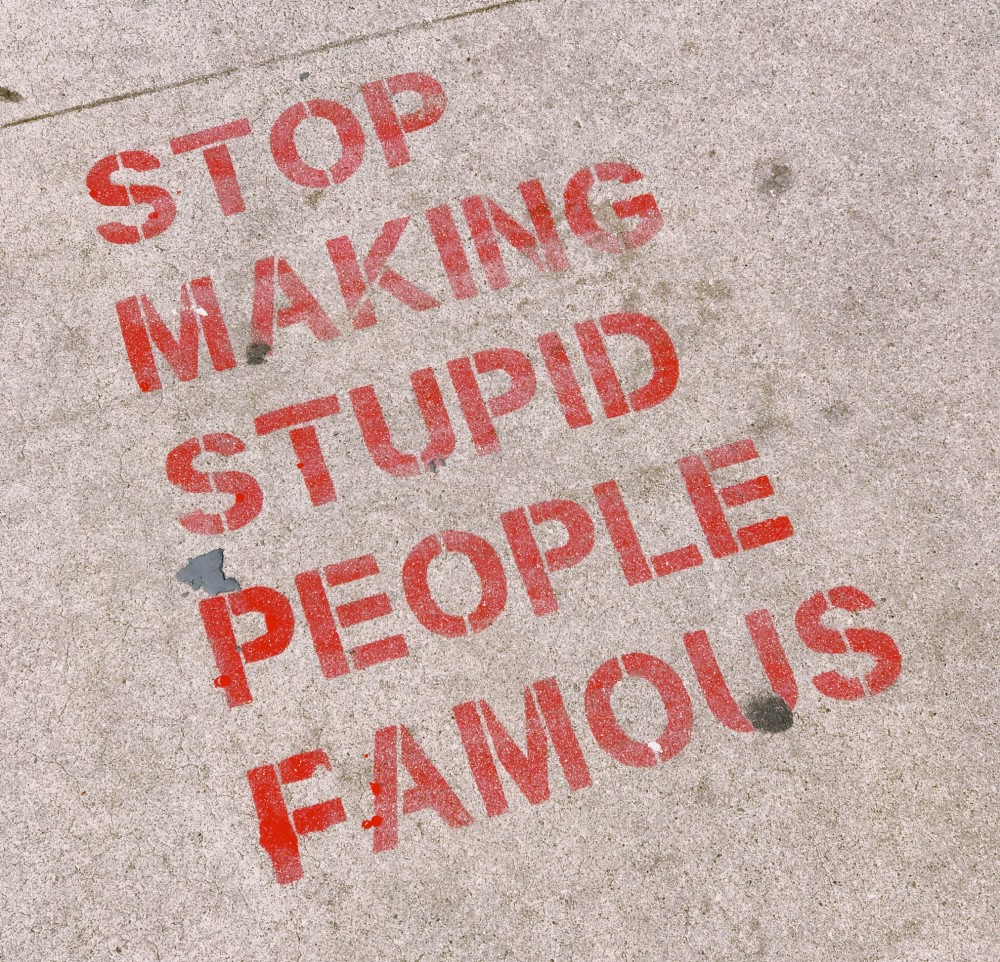 Rest assured, I’m not the kind of writer to waste my words on wayward writing prompts, nor do I engage in idealistic idea streams, if you like prompts in your pieces, go join your local Autocues Anonymous support group, you’ll find no such tomfoolery here.

A PUN, JOKE, WORD-PLAY AND SATIRICAL STORY WALK INTO A BAR

Fellow Brit, Marla Bishop tagged me in her recent story, ‘The Most Amazing New Year’s Dinner Party Ever.’ I’ve heard rumours there are rules to these writing prompt shenanigans. Rules, schmules!

The following is my guest-list for ‘the best dinner party ever’.

As I only have parties once in a balloon moon, I can’t promise to keep the booze-based party puns locked up in the liquor cabinet. Although, as much as I love my alcohol puns, tequila is where I draw the lime.

As a universally acclaimed singer, songwriter, peace activist and founder of the Beatles, Lennon harnessed his talents to challenge not just the British Establishment, but global politics.

Lennon’s legacy of political activism will always remain beer to my heart. He publicly questioned such things as the middle-class alphabet. He showed us that it doesn’t just go from ‘A’ all the way to bourgeoisie. Lennon was more than just a dreamer.

Should some of our modern-day celebrities take a liebfraumilch out of Lennon’s book? Fizz it reasonable for society to expect more from its celebrities?

I was talking to my friend Kim, about this very subject the other day. To be honest, Kim bores me to cheers when he talks about how much he loves following the lives of tabloid celebrities.

“Lee, my favourite celebrity is so ‘Lennonesque’ you won’t believe it! He’s the voice of our generation! Lee, this celebrity unselfishly shares his life with the masses, and for much less recognition than he expects!”

Much like his lager-than-life idol, Kim doesn’t know when to stop.

I know what you’re thinking, “Lee, who’s this celebrity you’re poking fun at?”

My next dinner guest needs no introduction, he’s already had one.
I don’t care what you say about Kanye West, just make sure Lennon doesn’t have to sit next to him.

Kanye West claims he’s an intellectual who doesn’t read books, with the same logic that makes me a psych nurse who doesn’t give a shit about people, right?

I was so worried when I found out Kanye West was hospitalized back in 2016 for a ‘psychiatric emergency’. I remember thinking to myself at the time, as an experienced psychiatric nurse myself, my thoughts and prayers go out to the hospital staff at this difficult time.

I’m sorry if you found that joke in pour taste, but you’ll just have to gin and bear it, you see as a pourer of puns, I have somewhat of an unusual vodkabulary.

As the leader of the American Civil Rights Movement, Martin Luther King’s activism through civil disobedience and nonviolent protests provided wine of the most pivotal social movements in modern American history.

I’ve often wondered what Martin Luther King would be if he was white? And then I remind myself, he’d be alive.

An African American guy, a Mexican guy, a white guy, and an Asian guy walk into a bar.

They sit down and have a drink because we live in more tolerant times thanks to people like Martin Luther King.

My partner K and I have opposing opinions of Bukowski’s work.

I regard Bukowski as one of the most under the influenced writers of modern American literature. K, thinks he’s full of shit.

I don’t like to keep such conversations bottled up:

I love Bukowski’s poetic yet gritty use of language, no joke.

As the leader of the British suffragette movement, Pankhurst led protests that resulted in British women wining the right to vote. In 1999 Time magazine dubbed Pankhurst one of the Most Important People of the 20th Century.

Imagine if Pankhurst asked Kanye West about his view on women’s rights!

West’s absinthe-mindedness would probably result in him talking about some untruth, such as the sudden meteoric rise of women’s rights in Saudi Arabia. Not understanding the region’s barbaric oppression of women, West wouldn’t have a clue that they’re more than a stone’s throw away from gender equality.

A male feminist walks into a bar.

It was set too low.

I know what you’re thinking, “nice one Lee! You invited Medium head-honcho Ev Williams so you can discuss the fact the platform is currently drowning in a veritable tsunami of marketers.”

Sorry to disappoint, but that’s not the reason I invited Ev. I need someone to keep Kanye away from the scissors and knives. We can plonk Ev and Kanye in front of the TV and give them a bar-joke book.

Ev Williams walks into a bar.

Well, those are my guests. I know what you’re thinking, “Lee, why didn’t you tell a ‘bar joke’ about Kanye West?”

Well, to be honest, I thought it would be too insensitive. In 2013, very much like the male feminist, West also walked into a bar. It was also too low. Actually it was a Hollywood street sign. No joke.

After hitting his head West appeared to have boozed more than his ego. A source close to the star says West believes it was a sign from above.

Now, before I finish, I don’t want you to think this whole story revolved around a satirical swipe at modern-day celebrities and poked fun at an easy target. I don’t mean any disrespect to anyone. Rest assured, I like Kanye West as much as the next guy. As long as the next guy isn’t Kanye West.

A rapper, an alt-rock lead singer, and a pop superstar all walk into a bar.

They sit down and have a drink because none of them takes themselves too seriously.

Lennon once poignantly said, “part of my policy and Yoko’s is not to be taken seriously. And we’re humorists, we’re Laurel and Hardy, that’s John and Yoko. And we stand a better chance under that guise because all the serious people like Martin Luther King and Kennedy and Gandhi got shot.”